We’re on our way! 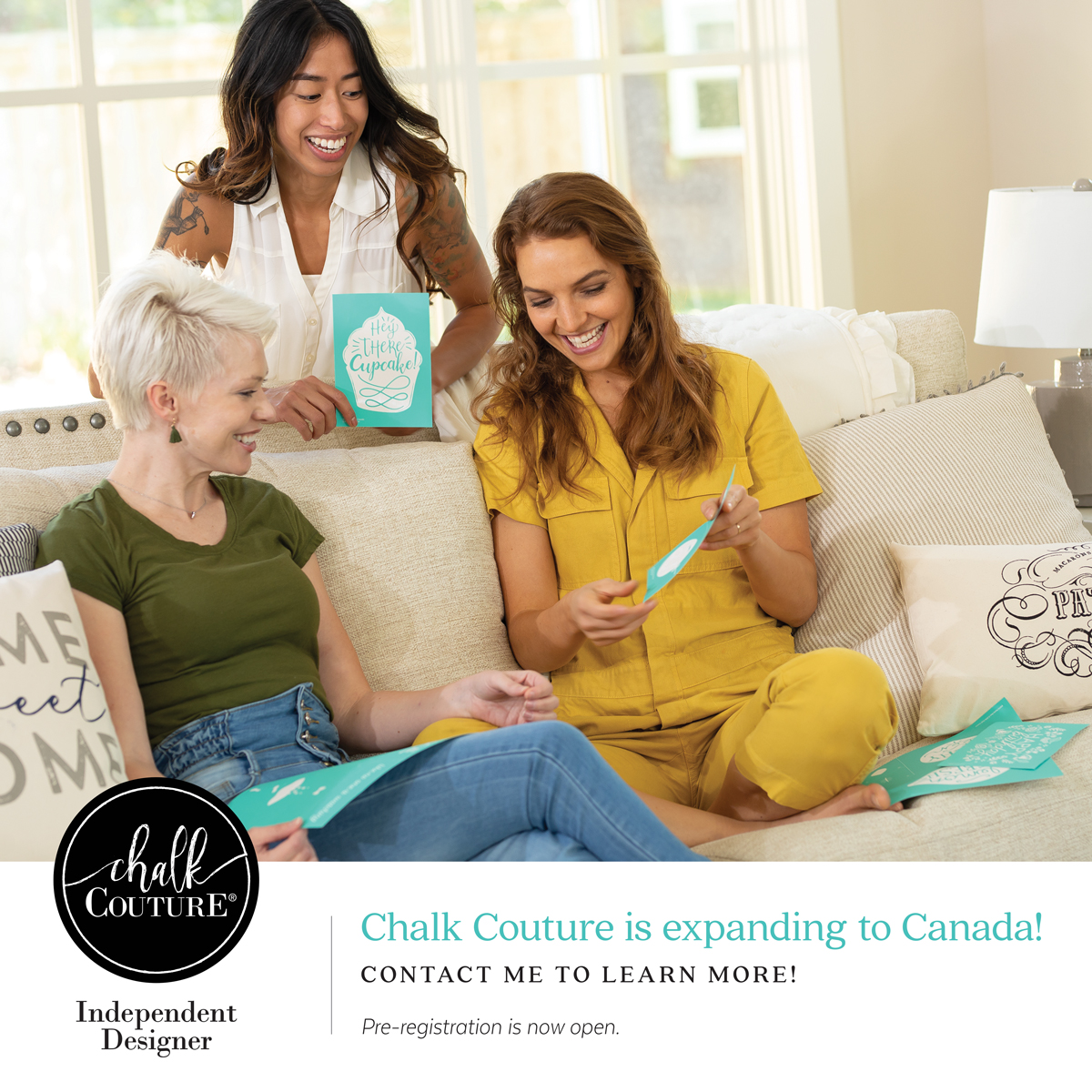 We’re on our way! I am so excited to to share with you that Chalk Couture is coming to Canada! I have had Canadians ask me for quite some time if they can join Chalk Couture… and now is your time! I’m so excited! During this initial launch, Chalk Couture is launching the opportunity to these four areas to start: British Columbia, Ontario, Alberta, Saskatchewan. If you reside in one of those 4 provinces… read on!

How do I join?
Starting now, you may pre-register to join Chalk Couture! Note that “pre-registration” is NOT enrollment. Canadians will not have to agree to the Designer Agreement nor purchase a Starter Kit at this time. Simply fill out a short REGISTRATION FORM HERE with your Sponsor ID (mine is 417), and you’re all set! You will receive an email to officially join Chalk Couture when it is closer to the official launch date. (Current estimated launch time is March or April.)

This is truly an AMAZING opportunity to be in on the ground floor of a new company launch of Chalk Couture in Canada! We are different, we are creative, we are fun… we are Chalk Couture! 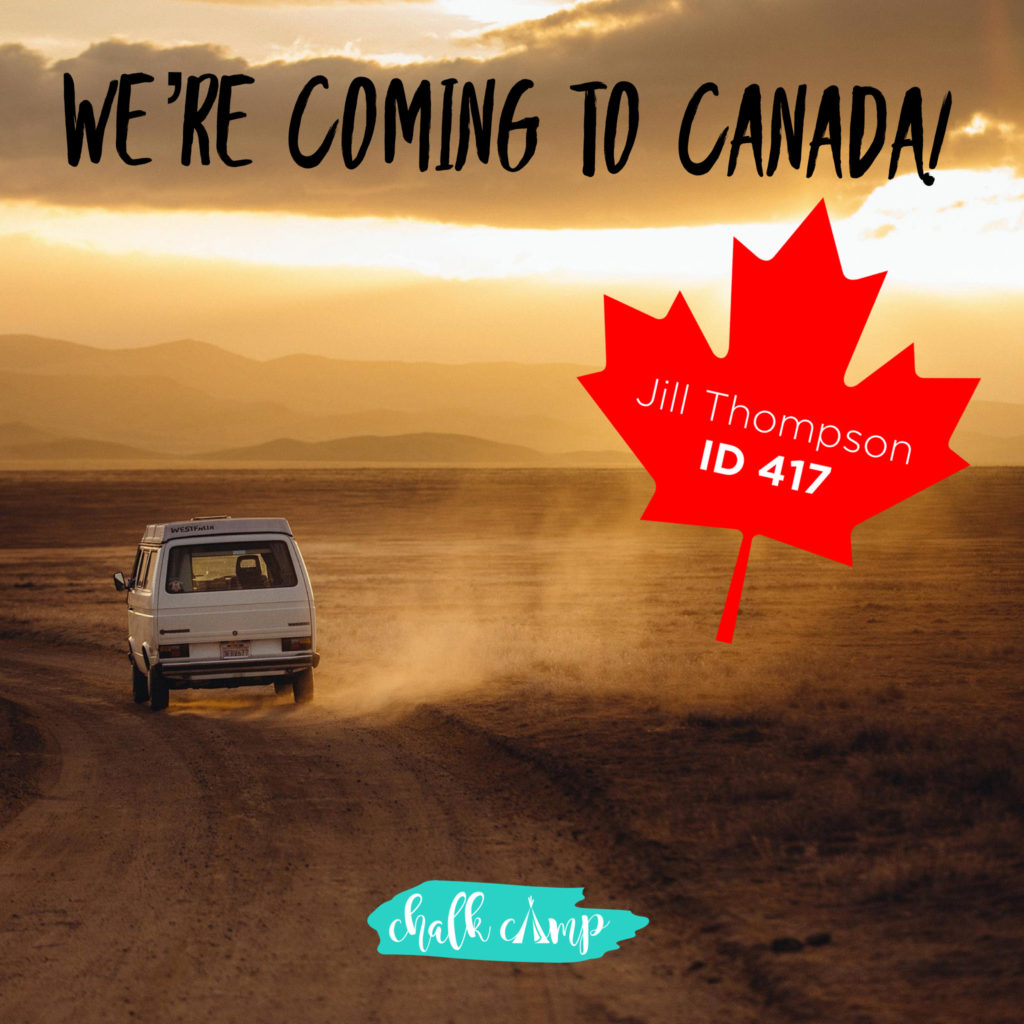